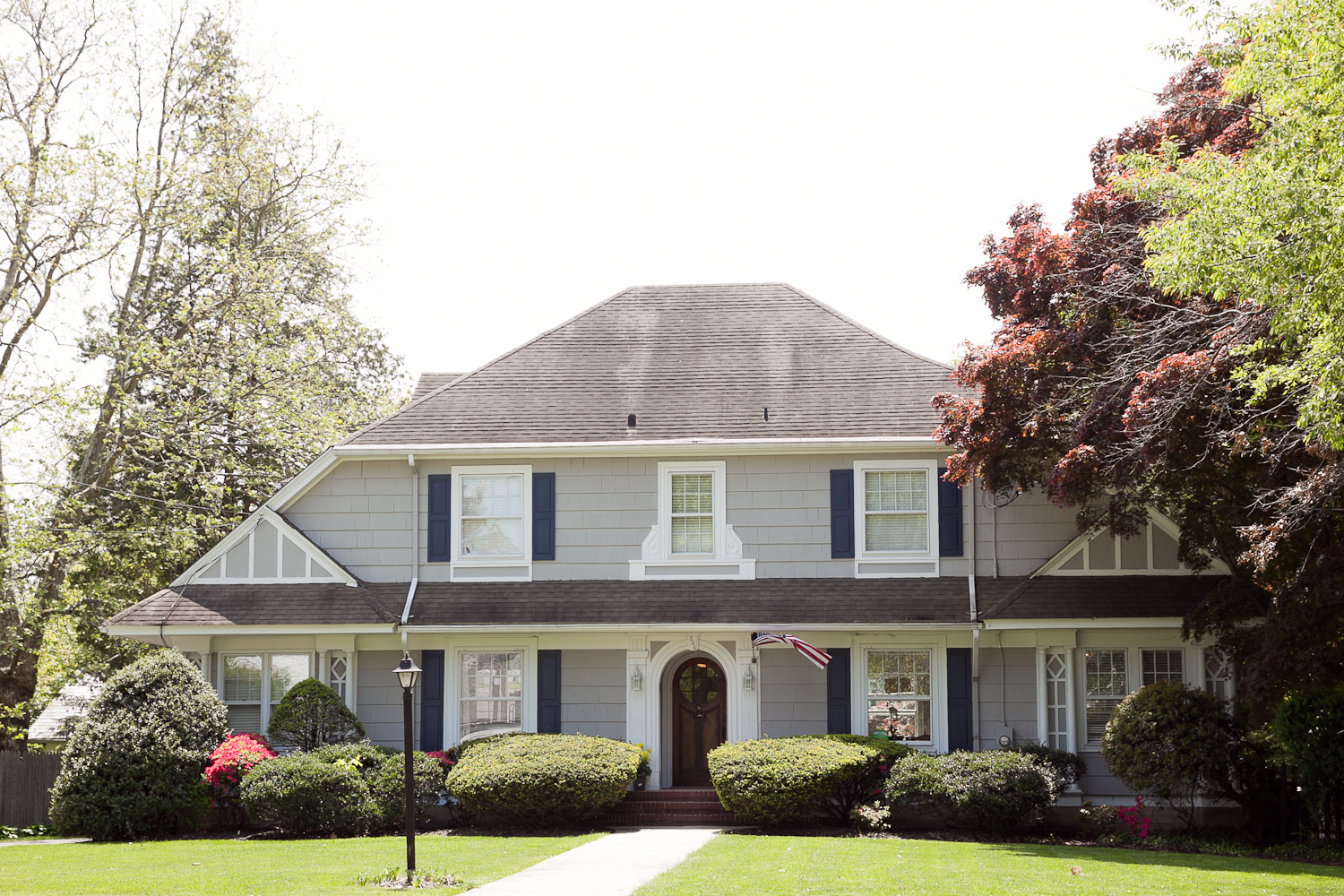 Nestled in the heart of Westfield close to Brightwood Park, the Brightwood community is one of Westfield's older neighborhoods. Well-kept lawns, mature trees, and sloping hills create an idyllic setting.

Westfield High School, part of the Westfield Public Schools district, was ranked #8 on New Jersey Monthly's list of the top high schools in 2016. This high school is about 2 miles from the Brightwood community.

View Homes For Sale In

This 44-acre park is nestled within the Brightwood community along Prospect Street. In the 1960s, the land was leveled to create a manmade lake, which today is a popular fishing destination for Westfield residents. A local naturalist documented over 350 species of flora and fauna in the park in the 1970s. Other amenities at the park include picnic benches and nature trails.

A mile from Brightwood is Westfield's downtown, which features a variety of shops and restaurants. The Westfield train station is located in Downtown Westfield, as well, allowing residents to commute to New York City.