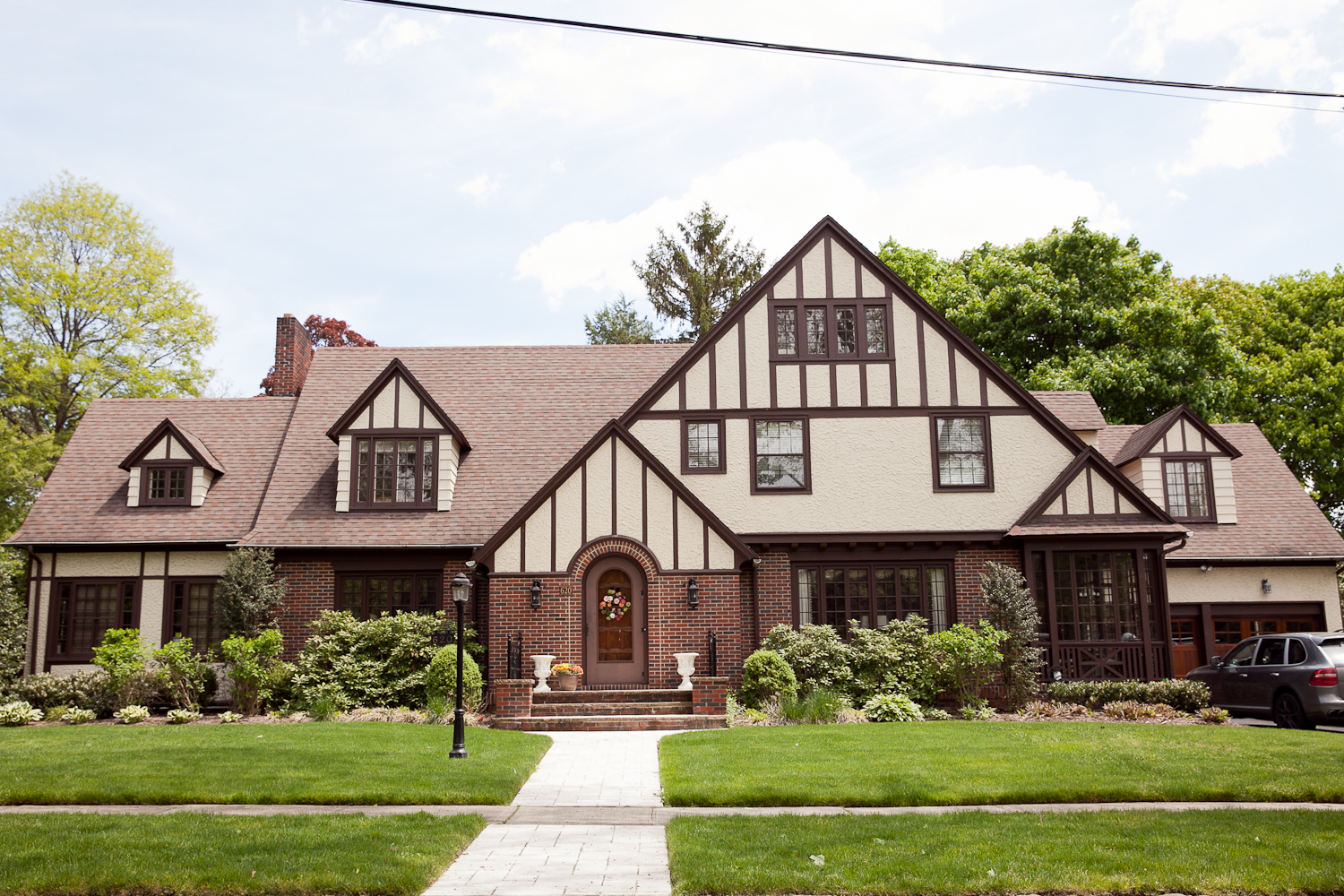 The winding streets of The Gardens — a section of Westfield bordered by Highland Avenue, Mountain Avenue, and Lawrence Avenue — are lined on both sides by a variety of mature trees. The maples and birch trees turn vibrant colors in the fall, while the evergreens keep the neighborhood looking scenic even in winter.

The Gardens, also known as the Westfield Gardens Historic District, is best known for its 20th-century homes. Many of the properties in this upscale neighborhood were built between the 1920s and '30s, primarily in the Colonial Revival style. However, there are homes available in other architectural styles, including Tudor and Prairie School.

View Homes For Sale In

The Gardens is a local historic district that has been home to many of Westfield's prominent residents. Its architecture is a primary reason for the community's appeal. Since the construction of its first homes in 1909, The Gardens has had three developers — Lloyd Thompson, E.S.F. Randolph, and Alfred H. Welch — who each played a major role in the design of the homes. Thompson developed homes in a variety of architectural styles, Randolph constructed primarily Colonial Revival homes, and Welch is best known for his Tudor-style and Norman-style homes.

This section of Westfield is convenient to many of Westfield's key features. In addition to proximity to US-22 and Downtown Westfield, The Gardens is close to the 12-acre Mindowaskin Park, a local destination that is a haven for wood ducks, egrets, blue herons, and other wildlife species. The park was first developed in 1907 and completed in 1918, although the lake was created in 1859 to supply ice to Westfield residents. Today, Mindowaskin Park is a designated Westfield historic site.